Is there a rare type of zebra

She is not an albino.
She has striking gold stripes and blue eyes. In horses, there is a similar
condition called "Lethal White Foal Syndrome" which is associated with the
occurrence of other serious birth defects. Although this color variation
occasionally occurs in wild herds, the animals would likely survive only a few
days at best. This is probably because zebras use

Yes there is a rare zebra her name is Zoey and she lives at the
three  range park she was born with brown and white and that is not a good thing
in  nature they say that  she could only  survie a few weeks in the wild so
there going to send her to a zoo which I  cant understand why cant they just
keep her there  because that’s
going to be costing a lot of  money.to ship her maybe
if you get a  lot  of money
you could loan the money  to the shipping place but you should at least you
should  try to .

Why do zebras have strips

The
reason I have heard is basically to confuse predators when  charging into a herd
of zebras. The rapid movement of the black and white  stripes somehow makes it
harder for the predator to focus on just one animal,  increasing the zebras'
chances of getting away. 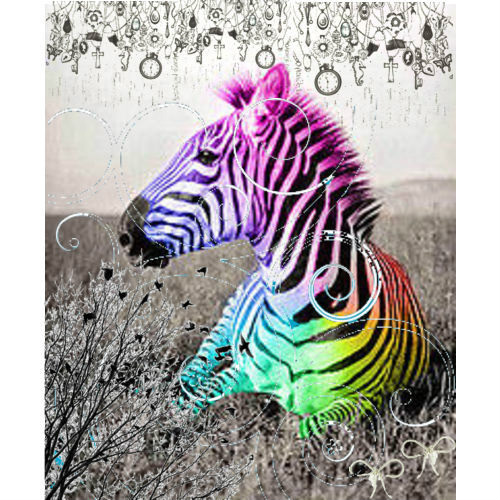 The  zebra has strips  because
then its easier to  camafouge
so the zebra won’t get eaten  by hungry lion
and to guard themselves  from harm
and other danger out in the  wilderness.

What’s  the
diffence beween a horse and a zebra

There
are a lot of distinguishing features between a horse and zebra. The bone
structure of both the animals is different.Zebras possess solid tails
unlike horses.Â The anatomy of a horse makes them use speed to run away from
predators. They have a well developed sense of balance. They have a powerful
fight or flight attitude inside them. Horses are habituated in sleeping while
standing up. 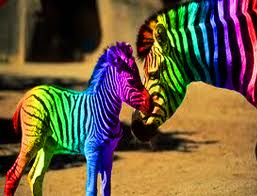 Many people say the difference of a zebra and a horse is srips
and a horse does not but their wrong it is the bone structure
of the horse and the zebra zebras have wider bone so they can run from
their pray .