Who sighted the some of the first
U.F.O.s?

A man named Kenneth Arnold sighted
the first  UFO
post war. He was flying near mount rainier, when he saw a of string nine
silvery discs. These later became known as flying saucers or
U.F.Os

A Roman army about go to war apparently sighted a huge flame
like body, in a wine-jar shape. It was said both armies reported the silvery
objects.

A historian described a rain of silver from a clear sky he used
the metal to coat his coins. But a few days later the coating was
gone. 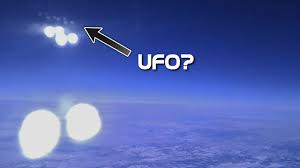 What are some more recent sightings?

A family was driving and they saw a lot of birds in the sky the
witness took a few photos and a video. A couple days later they looked at the
photos and saw to bright lights

Someone was out getting fresh air, he looked up and saw a bright
light in the sky it had red spinning lights on the top and white on the bottom.
After a few minutes it disappeared. 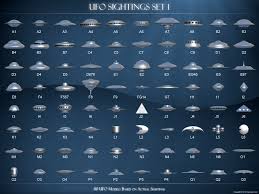 Where are the most U.f.O.s

A large number of U.F.O. sightings have been reported from the
US, Argentina, Brazil, England , France, Italy, Spain, Belgium, and
Russia.

In the US UFOs are sighted in nearly every state. Generally
sighted in rural areas. The peaks come usually at 9:00 pm and again at 3:00am.
Mostly in the summer especially July.