where and when was niall Horan born?

Niall Horan was born September 13th in 1993. He was
born in Westmeath in the Irish midlands. His parents are Bobby Horan and Maura
Horan. Niall only has one sibling and his name is name is Greg Horan. 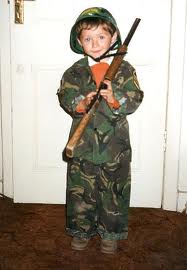 what did niall preform on the X- factor

In the year of 2010, and in the month of July, Niall Horan
preformed Ne-Yo’s ‘so sick’ at the X factor. His judges were Simon Cowell, Louis
Walsh, Cheryl Cole, and a gest judge Katy Perry. He passed through to the next rounds and soon after got put into a group with Louis Tomlinson, Zayn Malik, Harry Styles, and Liam payne. They named there group One Direction.

what band is niall in?

Even when the band niall was in (One Direction) they soon after
signed a record deal with Lycos Music. Quickly they released their first album
‘’Up All Night” the album first released in the United Kingdom and then
Ireland  and then it spread through
North America. Throughout the album Niall sang the least  he
only sang solo for 1 minute and 30 seconds. 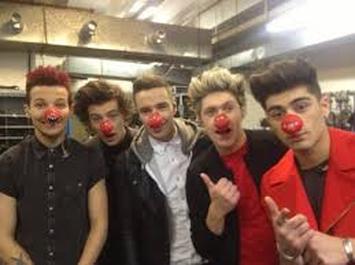