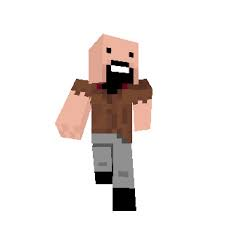 what modes of minecraft are there?

Minecraft has two game modes. Creative and Survival. In
multiplayer you may play both of them. If you like building huge strugtures form
scratch and infinite recorces then creative is for you. You problibly wont see
any mobs (enemies) and you can take out blocks out of thin air!
Creative mode lets you to destroy any block instanyly (including
regularly indestructible blocks like bedrock.) and you can fly. You are given
unlimited blocks to build with and you have infinite life so you are immune to
all damage. 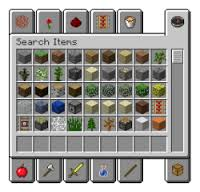 Minecraft is a video game about blocks. At first people built
things to protect them from monster or mobs. But as the game grew people worked
to gether to create imaginative things. It is also about adventure with your
friends or watching the sun rise over your world. Brave people (not like me)
battle horrible things in this place called the nether (you need to build a
portal with obsidian and flint and steel to get there) which is a scary place.
You may also visit a mushroom land if you are more of a peaceful
person.Minecraft is a sandbox game created be Markus “Notch” Persson
and later published by Mojang. It was released for PC on May 17 2009. It was
fully released on November 18 2011.A Android version was released a month
earlier which was October 7 2011. An iOS version was released  on
November 17 2011. On May 9 2012, Minecraft was released as a Xbox live arcade
game, co-developed by 4J studios.Minecraft is a game where players create and break things in 3d
worlds. The two main game modes are creative and survival in survival you must
find your own supply of resources and food. You also interact with mobs. In
creative you are given an unlimited supply of resources and do not have to eat
to survive. You can also break any block immediately. 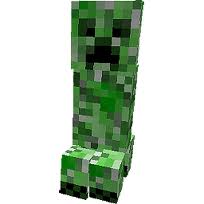